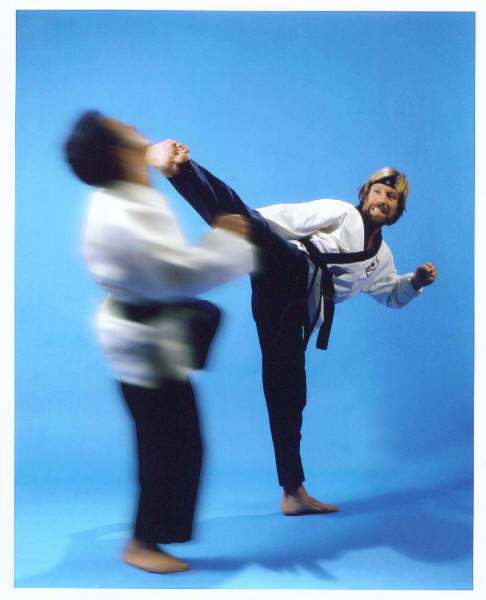 Bruce Campbell was once bitten by a Werewolf.
By next full moon, the Werewolf turned into Chuck Norris.

Bruce once changed his last name to ‘Lee’ in order to make a few martial art movies but he thought they were a little ‘sissy’ so he killed off his alter ego and went back to being a real man.

When Bruce Campbell decided he wanted to have kids, he flicked off two bits of his chin. They were named Adam and Eve.

Bruce Campbell invented the Olds/Boomstick/Chainsaw game. It is now more commonly known as Rock/Paper/Scissors to make it more child friendly.